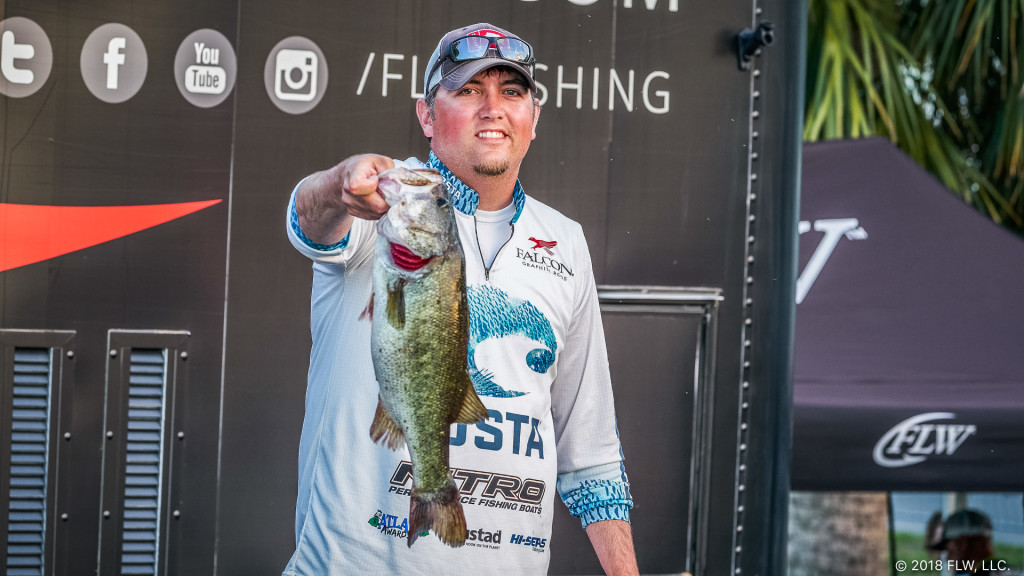 A lost fish here. A botched boat flip there. A 2-pound penalty for violating a no-wake zone.

The little things added up over the course of the season for Dylan Hays and ultimately derailed his charge to qualify for the Forrest Wood Cup, held a couple weeks ago at Lake Ouachita just down the road from his home in Sheridan, Ark.

“It’d have meant a ton to me,” Hays said. “I live an hour from there and I’ve fished there for 15 years and have competed in a lot of tournaments in August and September there so I’d have been comfortable with it. And my family could’ve made the trip. My grandma said she was saving her pennies to come to Hot Springs, so I kind of feel like I let her down. With the smaller field on a lake I’m familiar with and a style I’m familiar with, I would’ve liked to get a shot at it.”

The second-year pro is taking it in stride though, especially after finishing the season with back-to-back top-15s, including a runner-up showing at the Lake St. Clair smallmouth beatdown to close out the year. Despite missing the Cup by two points, he’s taking an optimistic outlook into the offseason. Knowing the Cup is back at Ouachita in 2019 only adds to his motivation for next year.